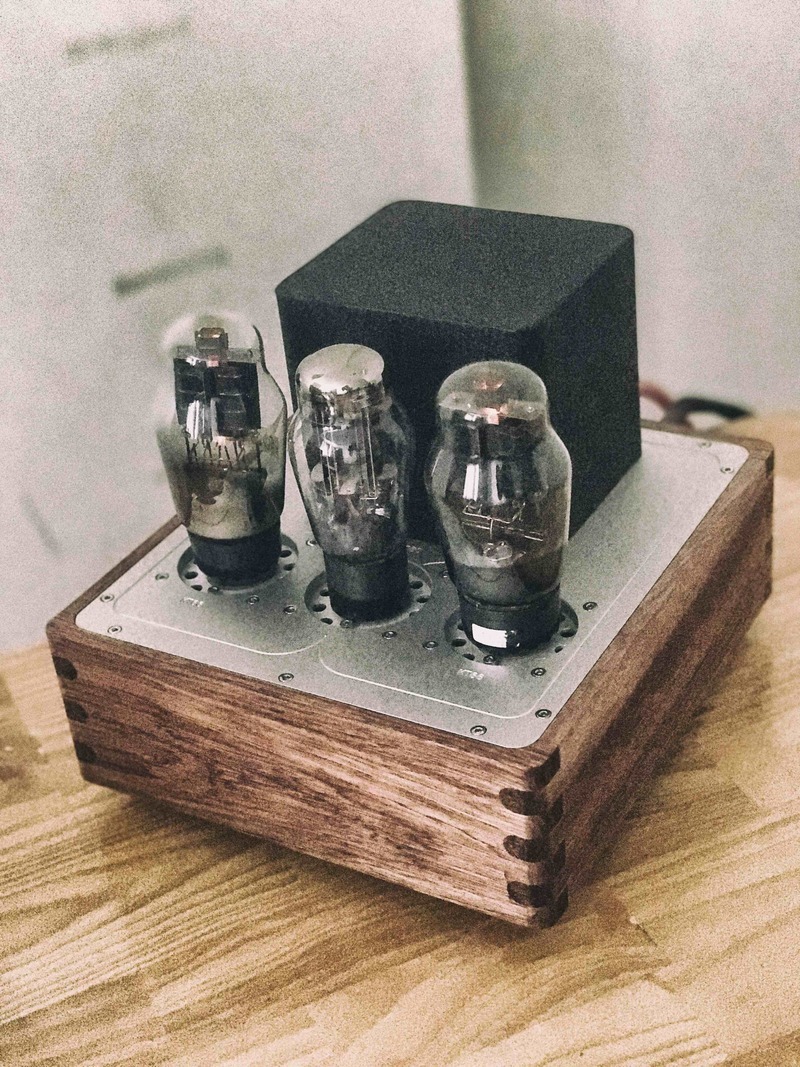 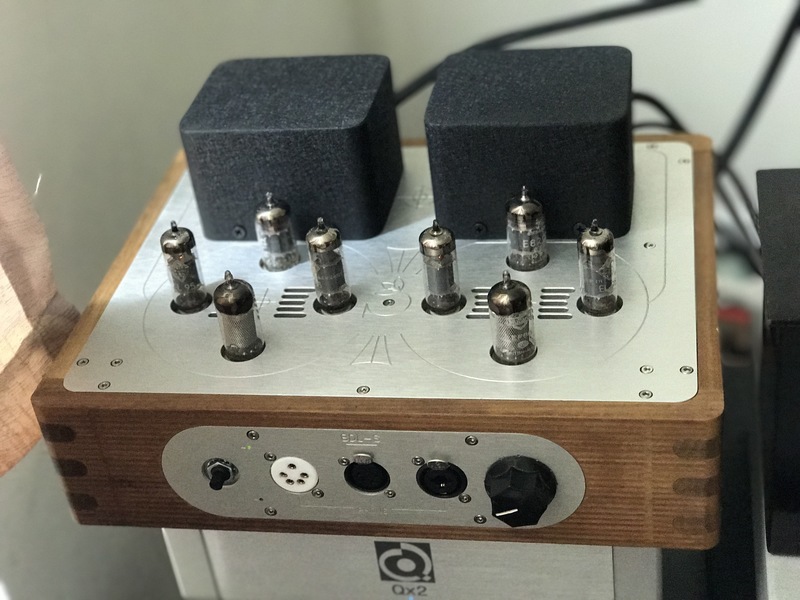 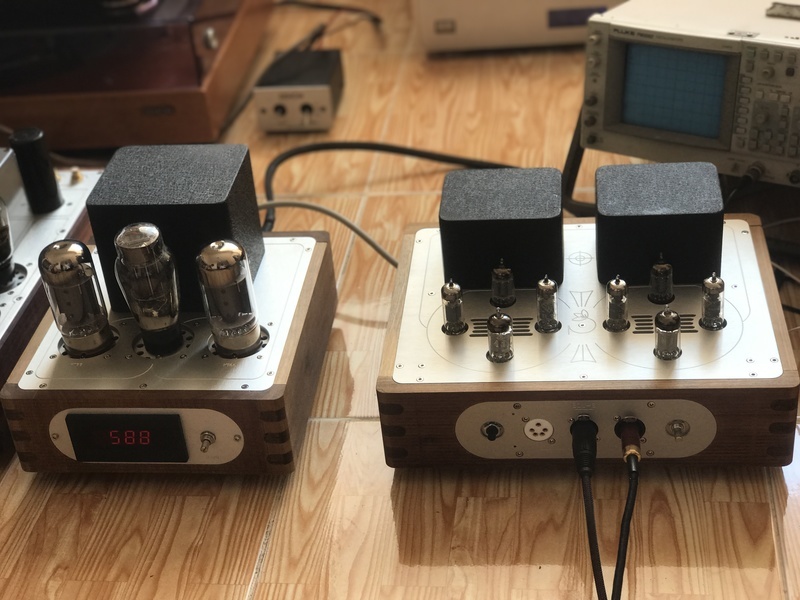 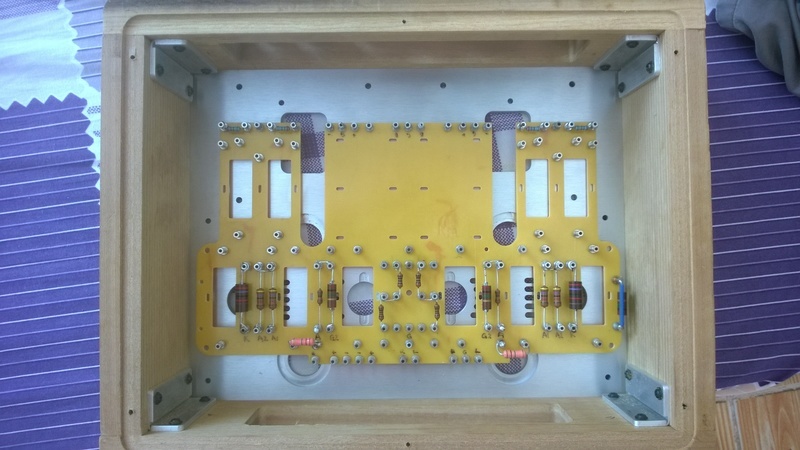 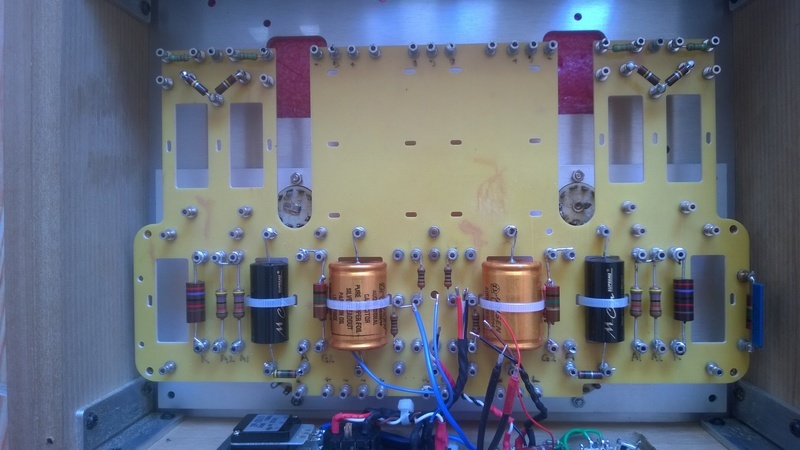 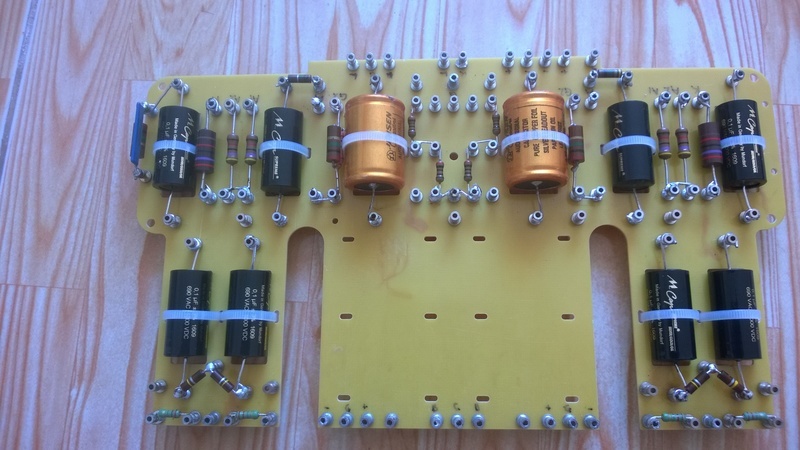 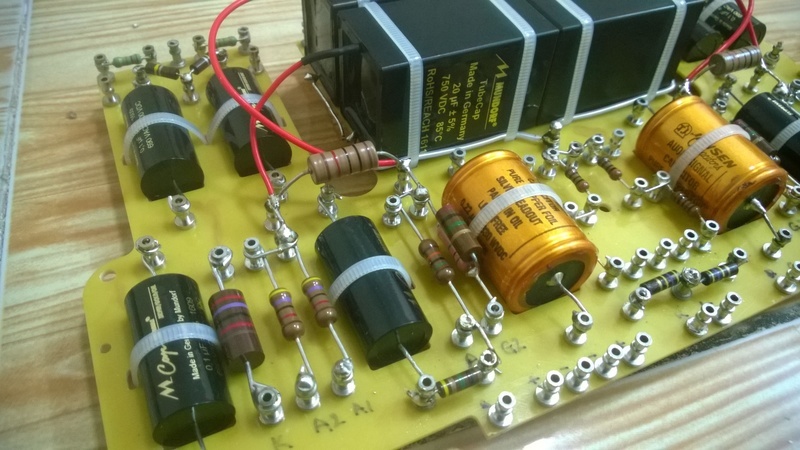 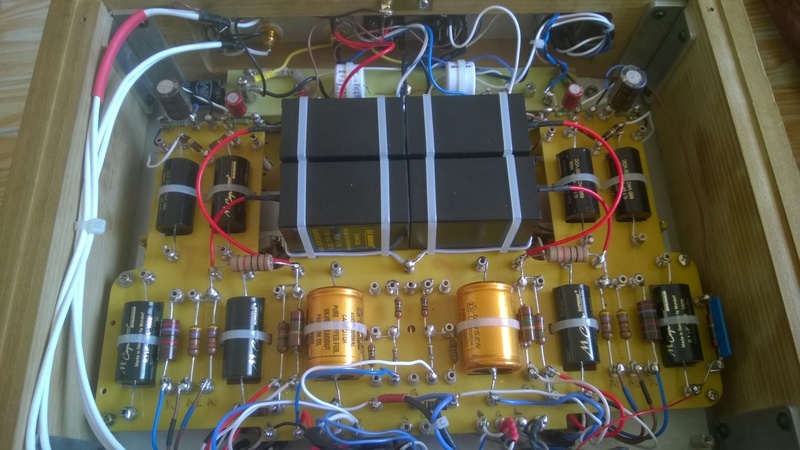 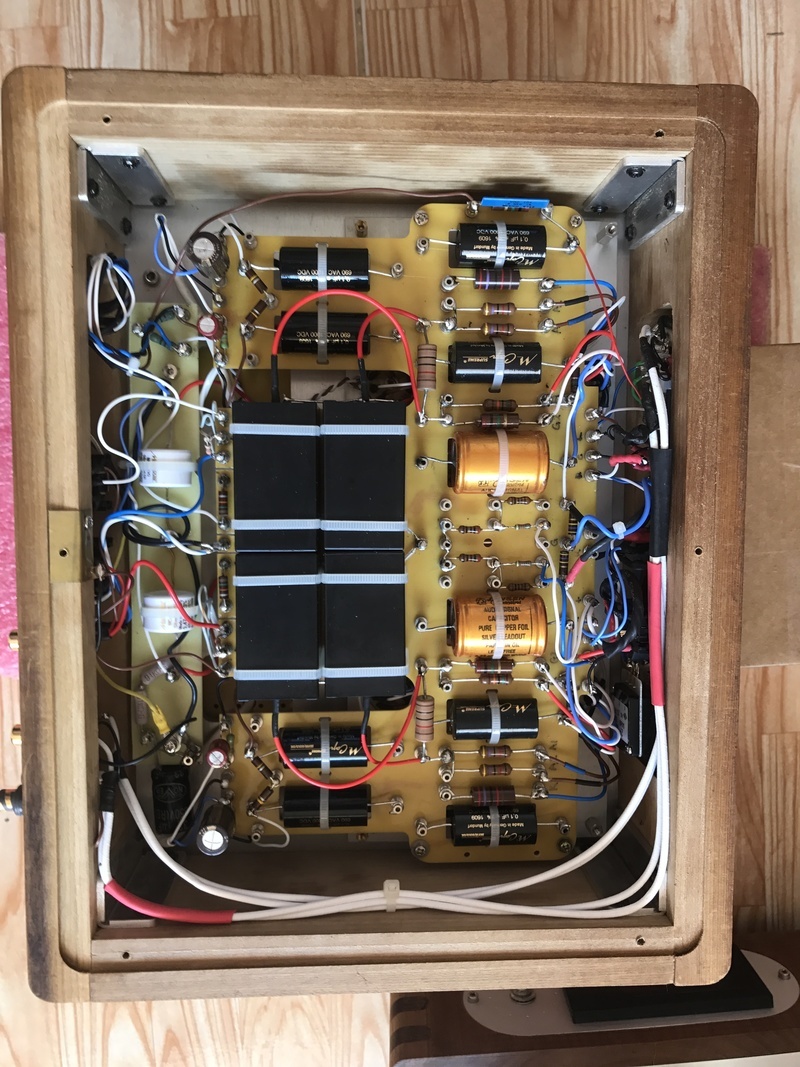 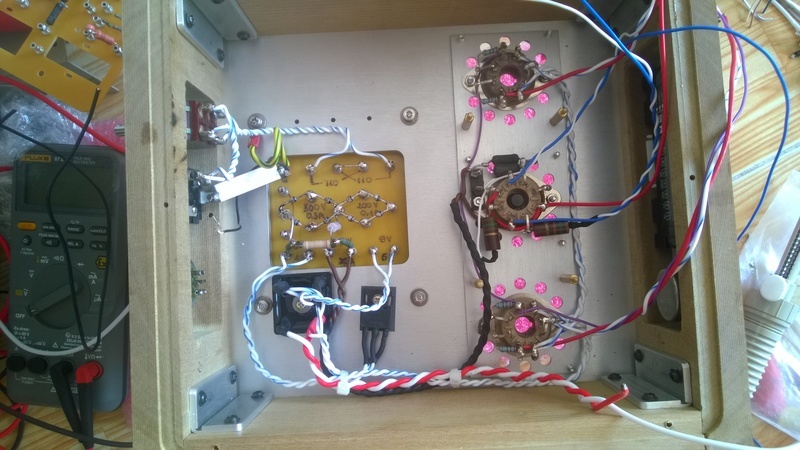 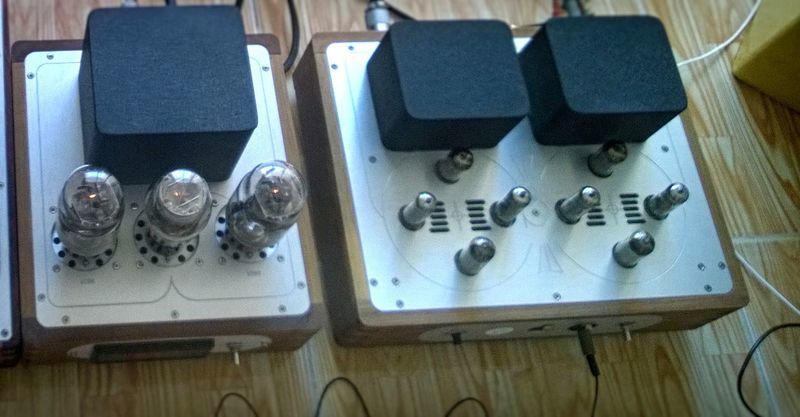 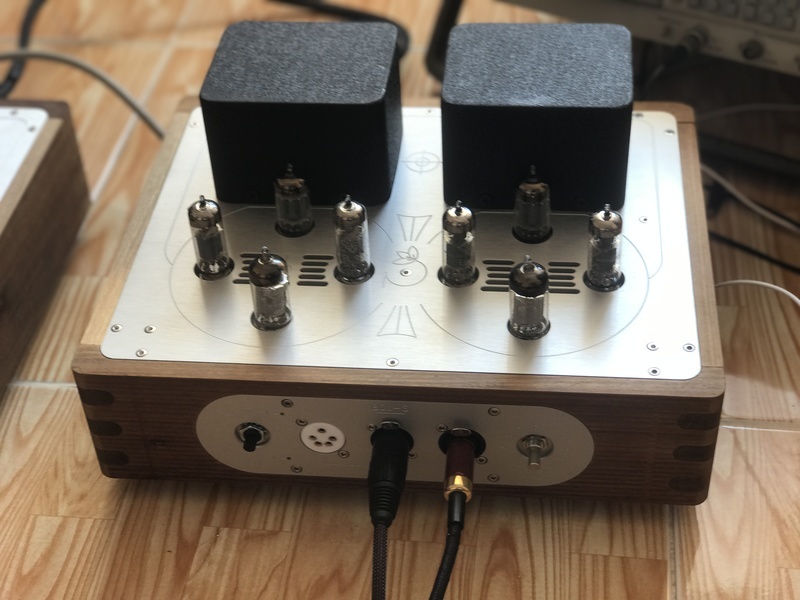 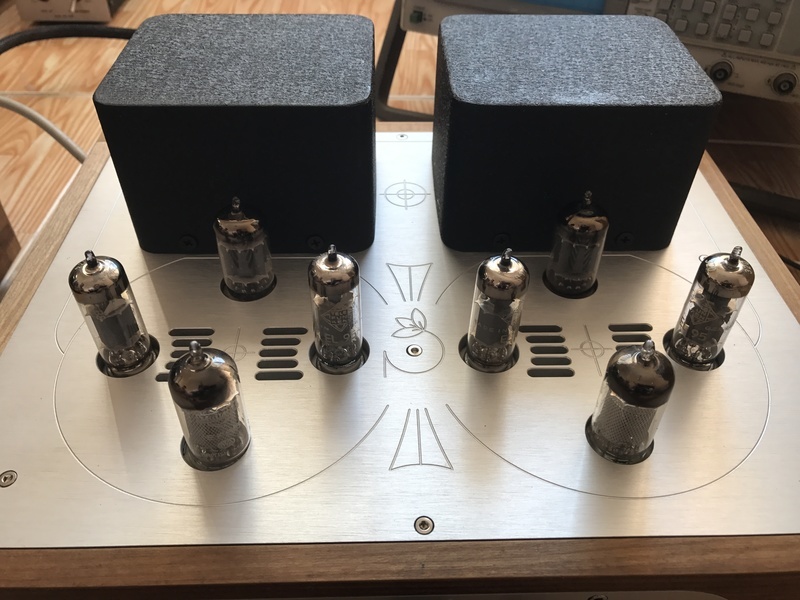 a few measurements at R = 6Ω 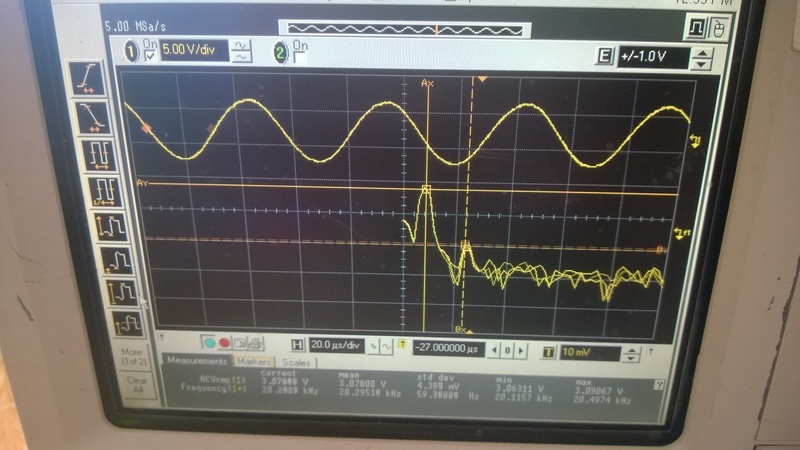 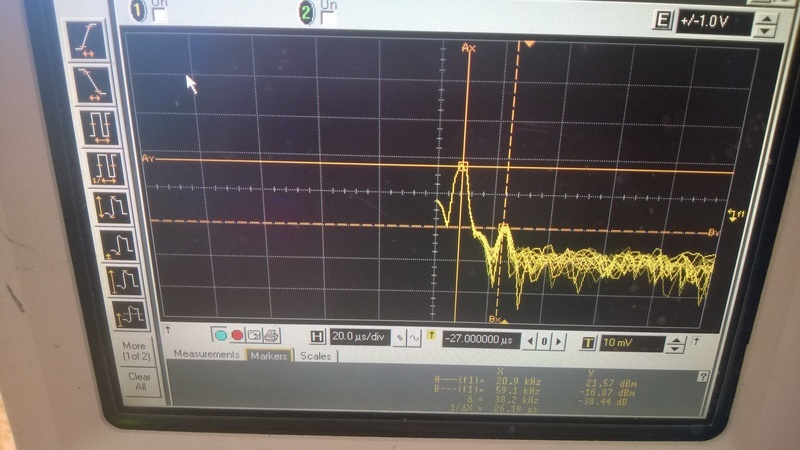 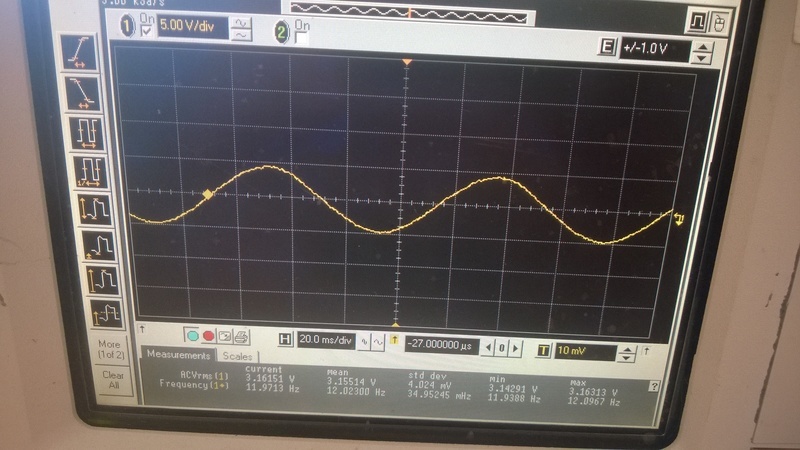 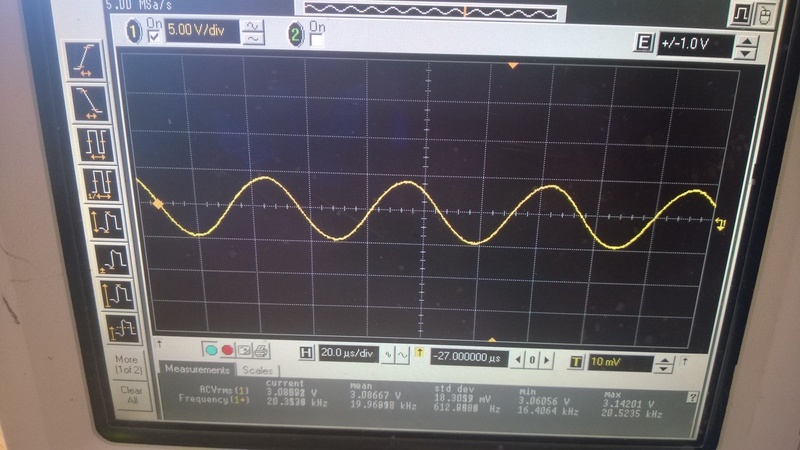 This baby is neutral and unstressed for long listening sessions and linear and damn quiet, it has a very wide bandwidth/soundstage, high resolution and very high definition in spades. Happy tubes rolling... 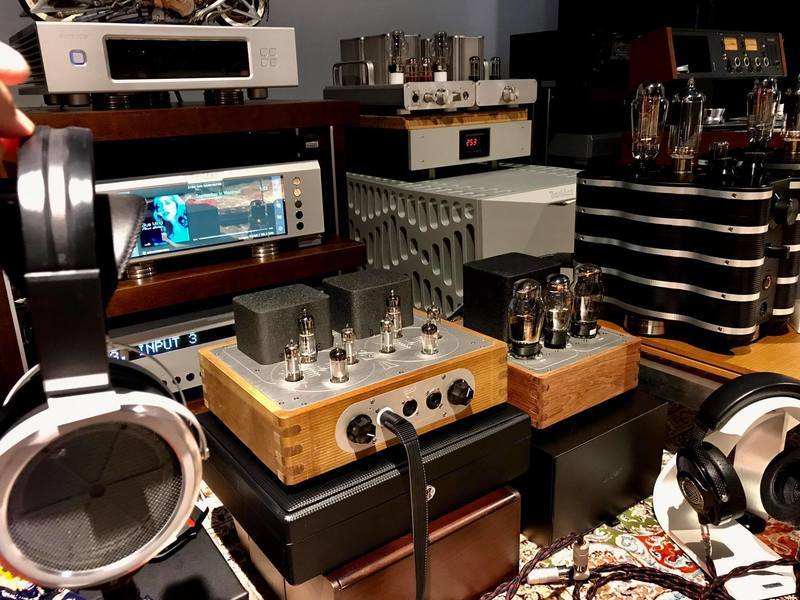 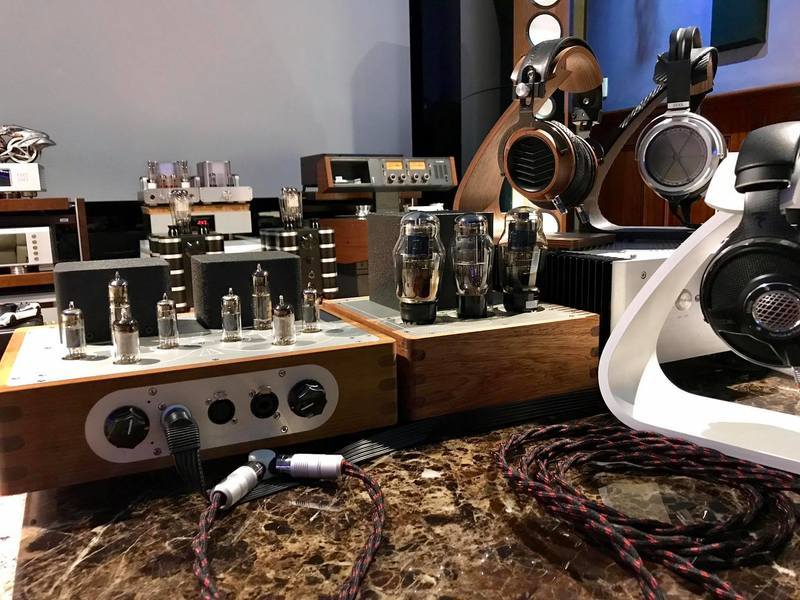 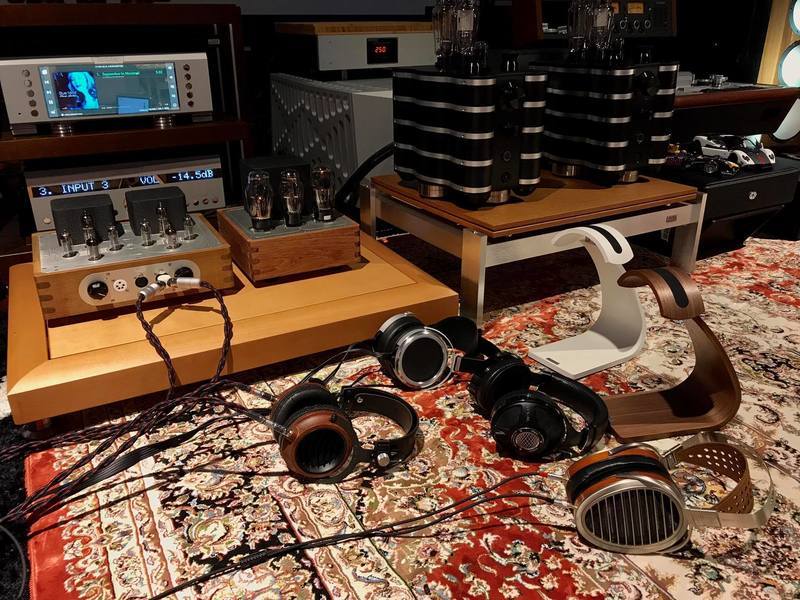 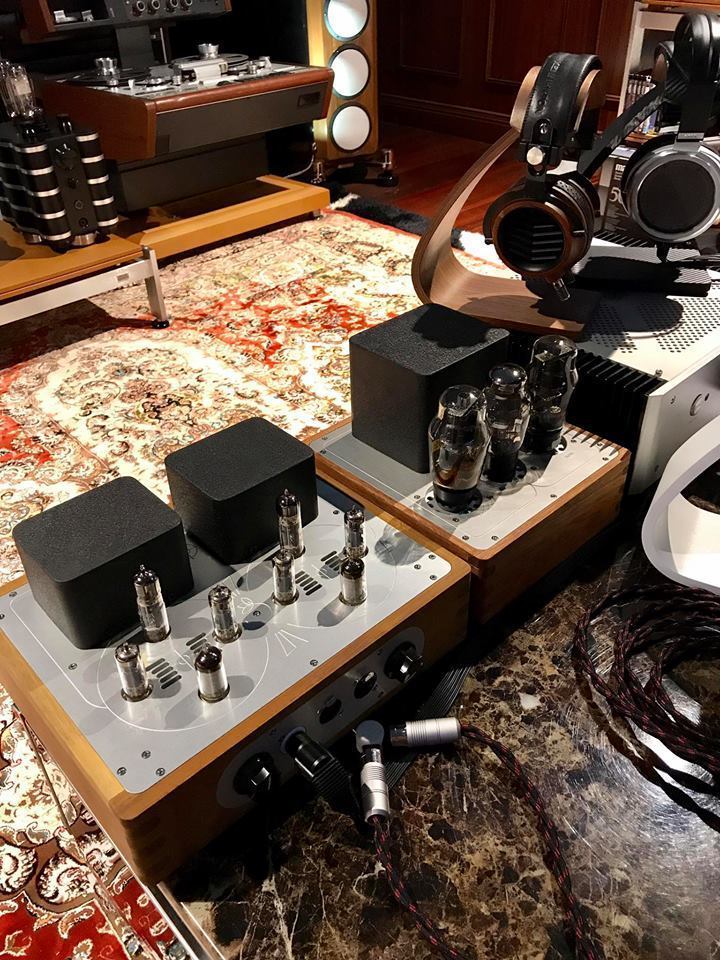 The DT-HWT headphone amplifier is sold factory direct. Contact us for information how to purchase: sales @ leptoni.com